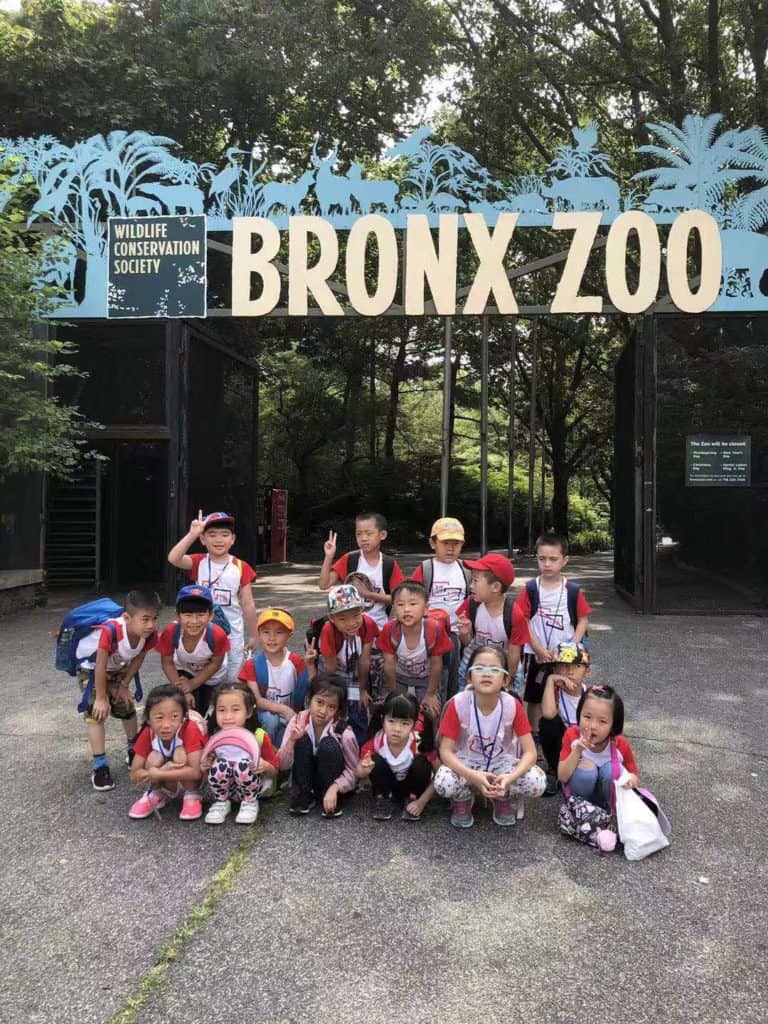 The rescheduled Bronx Zoo trip took place on August 2nd, 2019. After a 40-minute bus ride, the Kindergarten Class and the Grade 1 Class arrived at the entrance of the zoo, where green plants and displays of animal exhibits excited the children who traveled so far on a warm summer day. They walked through the cool shade of the towering trees to the Zoo Center and were handed maps of the zoo, which showed the plethora of animals, located at various parts of the 265-acre center of conservation. The children excitedly pointed out which animals they wanted to see, and held their maps tightly, beaming smiles as they anticipated the wonder of the animals they have only read about and seen pictures of. 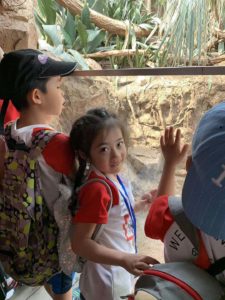 The first stop was the sea lions, located at a fountain right near the entrance. The kids peered over the fence to see the sea lions gliding gracefully beneath the surface of the water, popping their heads out every so often to take a glance at their many visitors. From there, we headed towards the Birds of Prey, where snowy owls, bald eagles, flamingos, and penguins among many others graced us with their wings and beaks. The kids raised their hands in awe as they flew over our heads in the Bird Aviary.

After a short lunch break, the first graders were back on their feet and ready to see some more animals. They headed on the trail that leads them past the rhinos and to Tiger Mountain, which was the home of the majestic tigers. They were protected by acrylic windows that allowed kids to peer at the big cats that roamed the Greenlands and hid themselves among the leaves. Only a few lucky visitors got to see the tigers, but the ones that did stomp their feet in excitement and giggled happily. 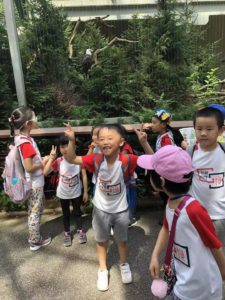 En route to the highly anticipated lion exhibit, they stopped by Himalayan Highlands, an exhibit that housed animals of Asian origins, such as the adorable red pandas, and the mysterious snow leopard. Along the way, they also passed a meadow populated with deer eating wild grass and bathing in the pond. Upon hearing that the deer were originally from China, the children exclaimed to the deer: “Hello! How are you guys today?” in Chinese, making all the teachers and TA’s laugh. It was an adorable and hilarious attempt to communicate with the deer better. 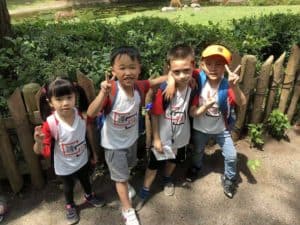 Soon after, it was time to pass through the African Plains, famous for its lions, gazelles, giraffes, and other majestic mammals, made popular by the globally loved The Lion King. As soon as we entered the region, the kids were pointing at the different animals, naming their species one by one, and going up to the plaques to learn more the respective creatures. The lions attracted their attention the most; the kids couldn’t help but peep at the mighty lions and call out “Simba!” as they laid down on top of their rock cooled by shade. The adventure came to an end as the children passed by the last exhibit, the brown bears. The three bears sat high on the rocks, and underneath the trees. The TA’s lifted the kids up to take a peek at the brown bears, who yawned as they happily ate their food. As the school bus arrived to take them back to Brooklyn, the kids looked back one last time at the zoo that gave them an amazing adventure away from the city jungle. We hope that they will remember this experience for the years to come. 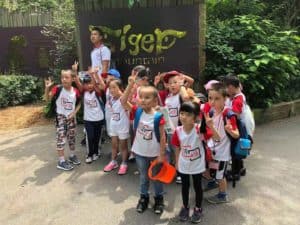 Weibo Learning Organization was found in 2006 to promote the Chinese culture. It served as a bridge for many Asian Americans to reconnect to and preserve their culture. READ MORE

NYC Qualification for Free After School and Summer School 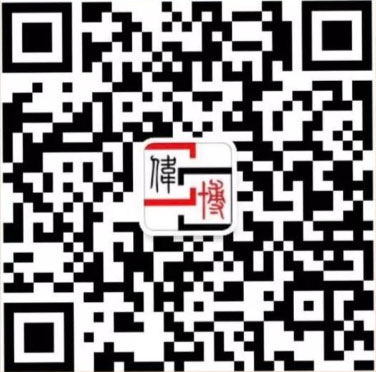